Artificial intelligence can replace a person in 10-15 years 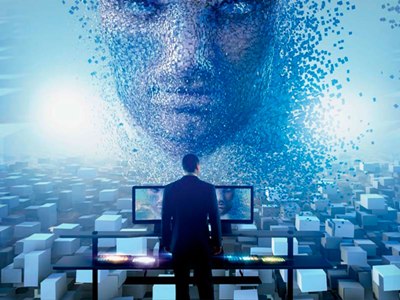 Artificially intelligent nano-machines will be injected into humans within 20 years to repair and enhance muscles, cells and bone, a senior inventor at IBM has forecast.
John McNamara, who works at IBM Hursley Innovation Centre, in Hampshire, submitted evidence to the House of Lords Artificial Intelligence Committee, which is considering the economic, ethical and social implications of AI.
Mr McNamara said that within just two decades, technology may have advanced so much that humans and machines are effectively ‘melded’ together, allowing for huge leaps forward in human consciousness and cognition. Scientists at companies including Microscoft are already developing a computer made from DNA which could live inside cells and look for faults in bodily networks, like corner. If it spotted cancerous changes it would reboot the system and clear out the diseased cells.