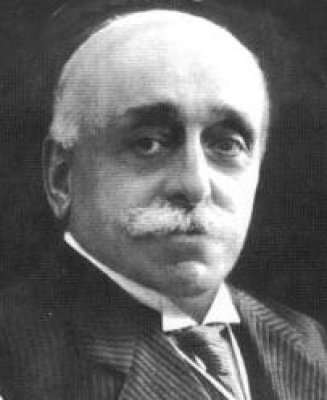 He was the first ever president of the Armenian General Benevolent Union (AGBU) from 1906 to 1928.

Nubar was born in Constantinople in 1851. He fought for the Armenian cause. Armenian National Constitution  assigned by the powers of Patriarch (position in Ottoman Millet) and formed "Armenian National Assembly". This code is still active among Armenian Church in diaspora.

He has also been considered as one of the prominent figures of Armenian betrayal against the Ottoman Empire, thus inflicting many catastrophes during World War I. This proceeding was nothing but a step in Russian policy.