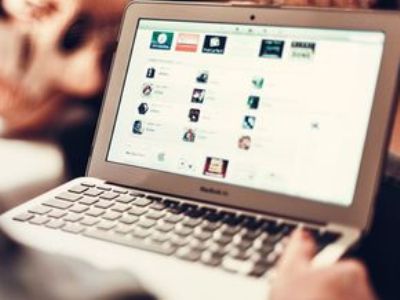 Have you ever thought about the number of times you check social networks? Is it a few times a week? Once a day? Seventy-two percent of online adults use social media and the average user spends 23 hours a week on social media – that’s the equivalent of a part time job!
Communication occurs during interaction, and our need to be connected and interact with others is universal and unavoidable; hidden behind this social instinct there is the even more powerful necessity of giving sense and meanings to our world. Being in touch with others, allows us to create social universes made of symbols – e.g. language, numbers, gestures, emoticons– and social rules, which are shared and understood by everybody.
One cannot not communicate is one of the reasons adopted in social and clinical psychology. The social world is socially constructed through interactions between people: roles, rules, categorisations, stereotypes, normality, deviance are results of human sharing, the outcome of our being humans.
Social networks have the power to amplify this human nature. They have broken the barriers of distance and time, of presence and visibility. They expand the possibilities of sharing and playing identities. They fulfil the most deeply human need of finding a psychological distinctiveness and self-definition in a social context.
They become stages where observing, examining, take part to the “social staging”; the script interpreted is made by interactional dynamics, social rules, emotions and so on;
Facebook profiles become teenagers’ “virtual bedrooms” meant as virtual environments to be personalised, to meet peers and play at adulthood. Several studies demonstrate that users experience the interaction on social media as an extension of their offline social relationships, as a supplement to their real life, and not as a substitution of it.
Social networks are an extension of our most deep psychological instinct, being social
Social networks become stages with no time and no space.
In conclusion, “all media are extensions of some human faculty”. Social networks are an extension of our most deep psychological instinct, being social.