In Britain, develops a drones, which can be in the air throughout the year 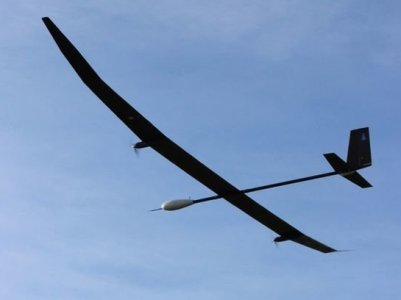 Efforts to create an automated UK drone-tracking system pave the way for commercial operators to fly unmanned aircraft regularly over longer distances than is currently possible.
At present, owners are required to keep drones within their own line of sight unless they have been given special permission to do otherwise.
The new system is being co-developed by the air traffic control service Nats and a start-up, Altitude Angel.
The aim is to keep the lower-level air space, to which drones would still be restricted, safe.
That means preventing drones crashing into each other as well as eliminating the risk to passenger jets and other manned aircraft, which are already tracked.
He added that the initiative should also help tackle the number of near-misses between drones and planes, which have been on the rise.
The two organisations had previously collaborated to develop an app used to provide guidance to drone pilots about safe places to fly.