Researchers have challenged the myth about the dangers of salt 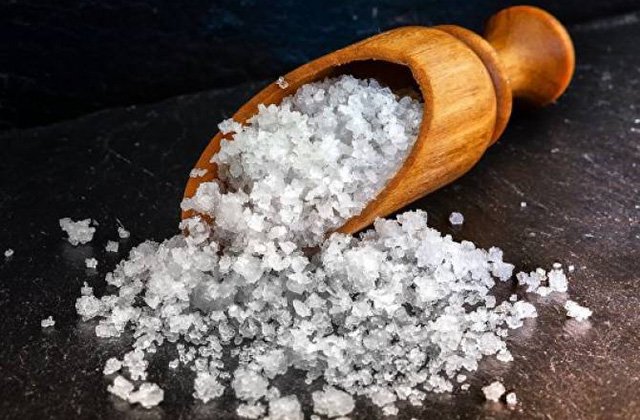 Canadian scientists have found that moderate salt consumption is good for the health of the cardiovascular system.
The world health organization (who) recommends limiting the daily dose of sodium to two grams — equivalent to five grams of salt. It is believed that due to the substance, the pressure increases, resulting in a heart attack. In a study published in the Lancet, scientists say that the salt in this respect is no different from other products.
Examining the data of urinalysis, blood pressure and other indicators are more than 90 thousand people from 300 communities in 18 countries, the researchers noted that the link between high salt consumption and heart disease is only in China. There is a popular soy sauce: this ingredient Chinese receives an average of five grams of sodium (12.5 grams of salt) per day. They also found that too low content of the substance in the body is correlated with a high risk of heart attack.
«Our study gives reason to believe that at moderate levels of consumption of sodium can be beneficial to the health of the cardiovascular system. The substance can hurt — if its too much or too little in the body. This balance is natural for any nutrients,» said lead author of the scientific work, Professor, Institute of health studies of the population in Canada Andrew Meite.
Study co-author Martin O’donnell noted that excessive intake of sodium is above five grams a day is dangerous for health, but in most cases, the level of consumption of the substance is not associated with an increased risk of heart disease